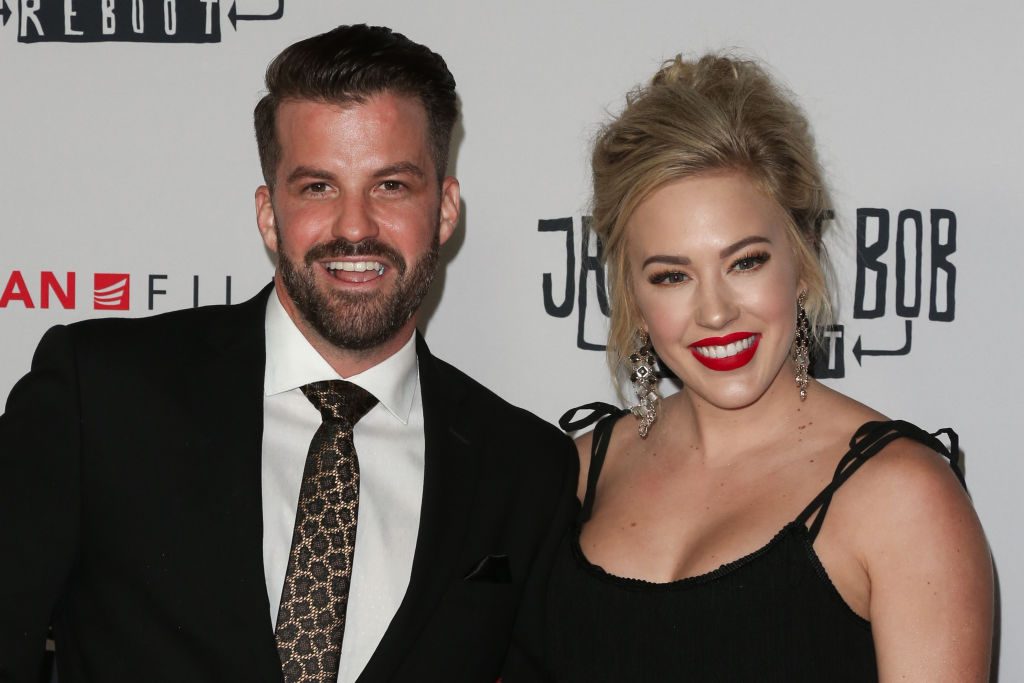 MTV’s The Challenge is back with Season 35, Total Madness, on April 1. And this season looks more intense than ever. The trailer shows returning veteran competitors and new Challenge-goers living in uncomfortable bunkers instead of the beautiful Challenge house. And, according to host T.J. Lavin, no one’s moving forward in the competition without proving their worth with an elimination round.

Johnny “Bananas” Devenanzio is one of the most notorious to ever play the game. And he’s back looking for a big win. It seems he’s going into the competition with a girlfriend at home, too — though this might cause some major drama with newbie Jay Starrett. Here’s the awkward love triangle that might cause controversy.

Johnny ‘Bananas’ Devenanzio is dating Morgan Willett, whom he met on ‘The Challenge’

Devenanzio doesn’t get involved romantically too often with Challenge competitors, as he played the game with a girlfriend at home for years. But times have changed. According to Distractify, Devenanzio was paired with Morgan Willett on War of the Worlds back in 2019. Unfortunately, the duo went home. But they created a strong bond while on the show — and during the reunion, Devenanzio was questioned about the relationship. And the response he gave indicated that there was definitely something going on.

Now, Devenanzio is quite open to the public regarding his romance with Willett. “You’re fine and you’re mine and you look so divine,” Devenanzio captioned a photo of him and Willett on Valentine’s Day in 2020. And many of his Instagram followers questioned the relationship.

One follower noted, “didn’t know this was official.”

Another wrote, “Does anyone else feel like he’s not that into her?”