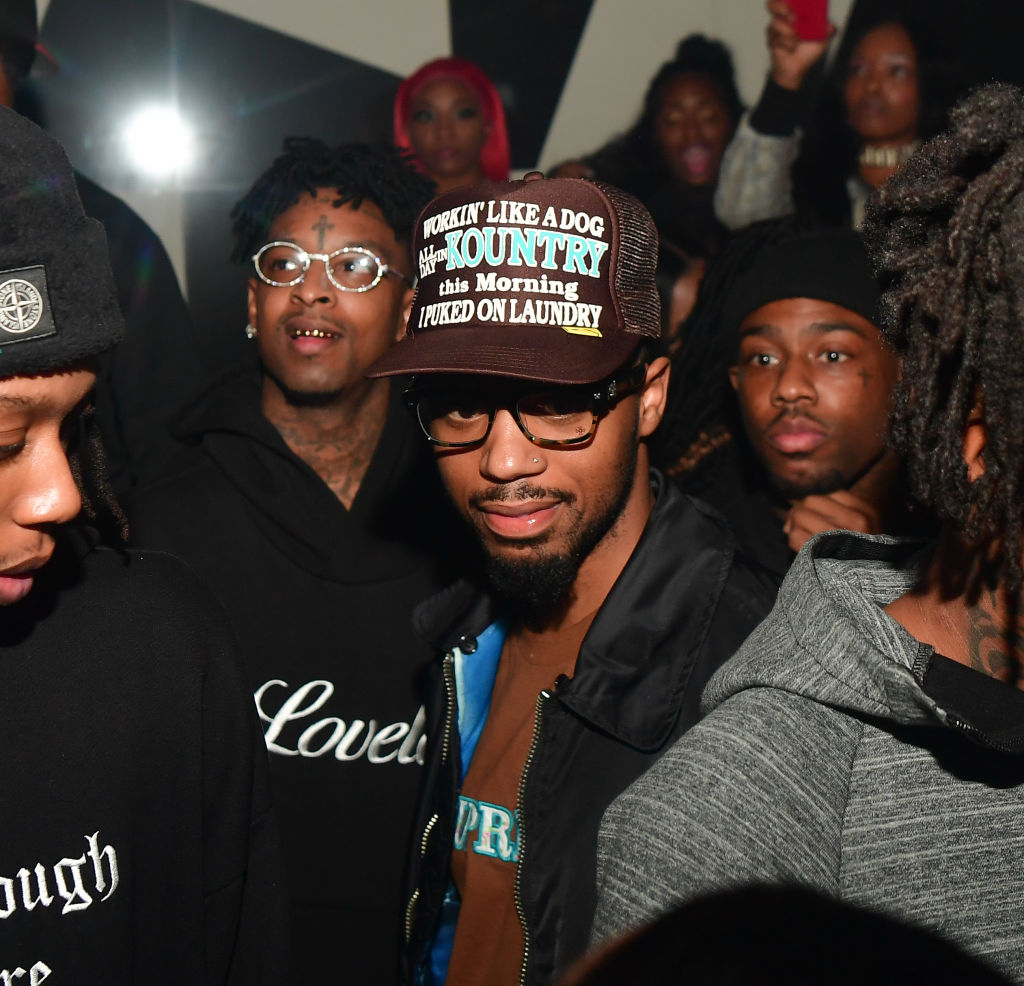 In present-day hip-hop, one of the most prolific collaboration duos consists of rapper 21 Savage and producer Metro Boomin.

As 21 Savage’s breakout single, “X” also had Metro Boomin, the song’s producer, as a lead artist and was featured on their joint EP, Savage Mode. Rapper Future was also featured on the track. The song reached No. 36 on the Billboard Hot 100 and certified double-platinum.

Also taken from the rapper and producer’s EP, Savage Mode, “No Heart” was the second single from the project. It reached No. 43 on the Billboard Hot 100. Like “X,” the song was also a certified double-platinum.

“Bank Account” was the lead single from 21 Savage’s debut album, Issa Album. The track was produced by Metro Boomin. Reaching No. 12 on the Billboard Hot 100, it ties “A Lot” as 21 Savage’s highest-charting single. As the most successful single, it was certified quadruple-platinum.

“Pull Up N Wreck” was the first single taken from Big Sean and Metro Boomin’s collaborative album, Double or Nothing. The single featured 21 Savage. Though the album received mixed reviews, this single managed to reach No. 80 on the Hot 100.

Read the original article from The Cheat Sheet …