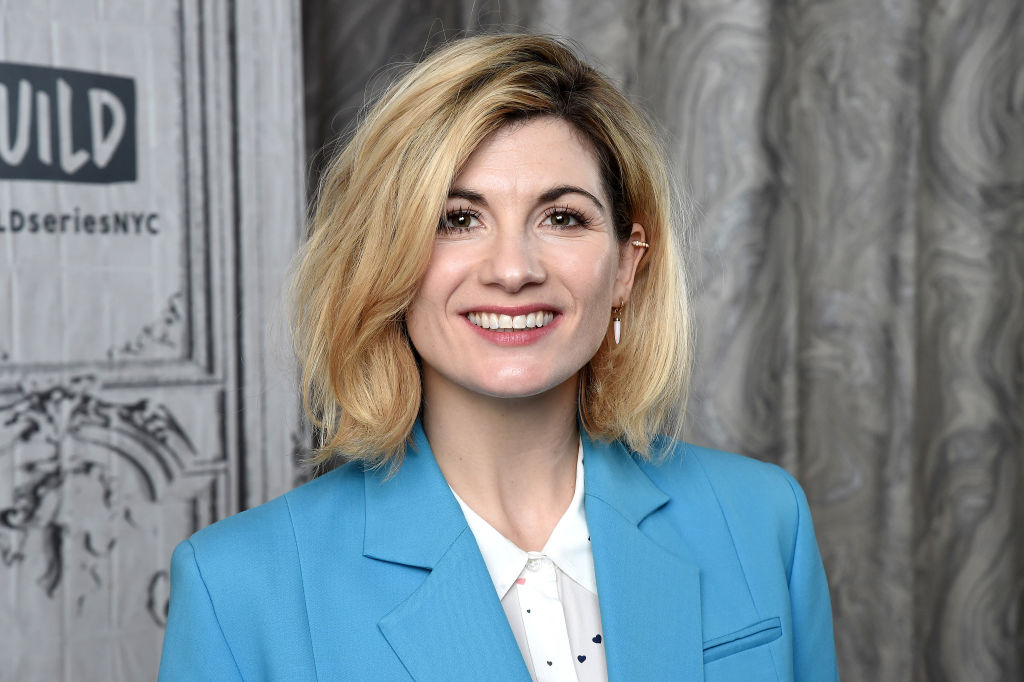 Whenever things seem hopeless, Doctor Who fans just have to wonder: what would the Doctor do? The main character of the long-running sci-fi show tends to never lose hope, no matter how hard a situation may seem. The Thirteenth Doctor, played by Jodie Whittaker in seasons 11 and 12 of Doctor Who, is especially hopeful. And while the character is controversial among fans, still, everyone could probably use some hope right now.

The actress got into character as the Thirteenth Doctor to deliver this message. Wearing her full costume and inside a small enclosed space, Jodie Whittaker spoke into the camera and sent a message to Doctor Who fans everywhere. The message begins with her saying a simple “Oh, hi!” as if she simply didn’t see us there. “This is an emergency transmission,” she continues.

“If you’re seeing this, the TARDIS must have detected an upsurge in psychological signals from somewhere in space and time.” Luckily, she explains all that sci-fi babble for the rest of us. “Basically,” she says, “I think somebody somewhere might be a little bit worried. I’m actually just self-isolating — or as I like to call it, hiding — from an army of Sontarans.”

For those of you who are unaware or need a reminder, Sontarans are short, stocky, aliens with big bulbous heads. They are very militaristic clones from the planet Sontar. And Jodie Whittaker’s Doctor hasn’t faced them yet in Doctor Who. Next season, perhaps.

Advice from the Thirteenth Doctor for Whovians everywhere

Whittaker’s Doctor goes on to tell everyone “what [she does] in any worrying situation.” Her first piece of advice is for everyone to “remember — you’ll get through this, and things will be alright. Even if they look uncertain, even if you’re worried, darkness never prevails.” Her second piece of advice is to “tell jokes, even bad ones.”