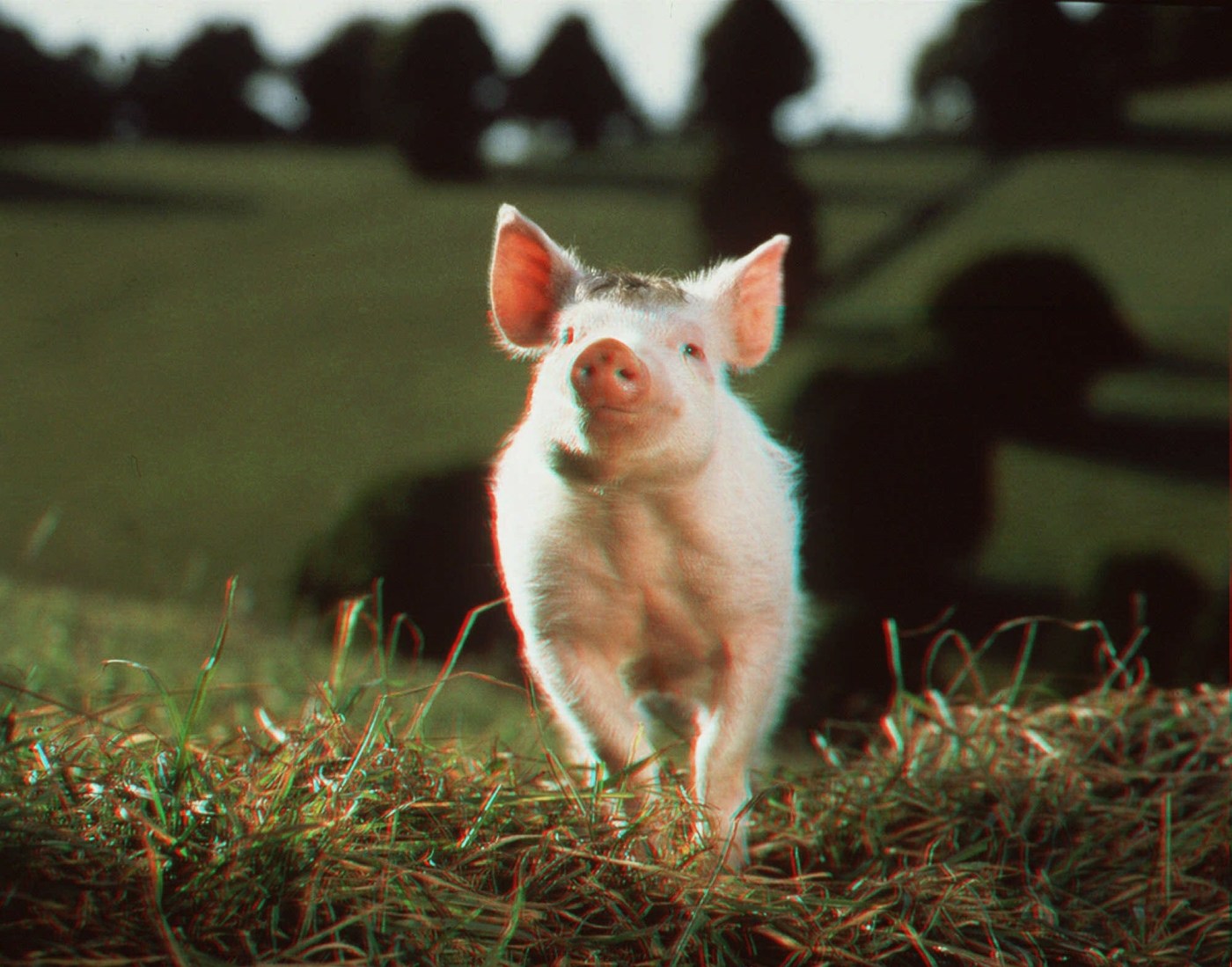 Those looking to broaden their children’s media diet during time spent home because of coronavirus shouldn’t limit the menu to whatever TV shows are playing. Options include a wide array of movies geared to the family audience, beyond just the obvious Disney titles.

Trying to assemble suggestions for parents means looking past the usual suspects, which would include the Disney animated classics, “The Wizard of Oz,” “E.T. the Extraterrestrial,” “Home Alone” (not a personal favorite, but a rite of passage) and “Mary Poppins,” all of which are recommended.

If you haven’t watched an assortment of holiday perennials for a while — “It’s a Wonderful Life,” “Miracle on 34th Street,” “The Santa Clause” — now might be a good time for those too.As for the rest of the Disney live-action library, not all the films have aged well, and when it comes to something like “Old Yeller,” your kids’ response may vary.

This list also assumes that if you have you have younger children, they’re already pretty familiar with contenders from the past decade or so — all those movies from Pixar, DreamWorks and Illumination (home of “Despicable Me”), “Spider-Man Into the Spider-Verse,” live-action Disney Channel offerings, etc.

It’s worth noting, too, that Netflix’s library of kid-oriented content is pretty unimpressive for the most part in terms of quality, if not volume. Those hoping to rely on that streaming service are missing out on worthwhile titles, especially if they weren’t produced this century.

The idea, then, was to flag either older movies or slightly less popular films that might not be on parents’ radar or top of mind.

As for where to find them, there are various services that will direct you where you can watch (or rent for a fee) individual titles, though we’ve made sure to cite those on Netflix. It’s worth noting, too, that some of the older films periodically pop up on Turner Classic Movies, whose lineup is worth scanning for those who get the channel. (Like CNN, TCM is a unit of WarnerMedia.)

“Babe” (1995): A little pig turns out to have a knack for herding sheep in this live-action classic. (Available on several services).

“The Secret Garden” (1993): One of several versions of the classic story about an orphan who goes to live in a creepy old house and dramatically improves things, but this one is particularly gorgeous and moving. (Amazon Prime)