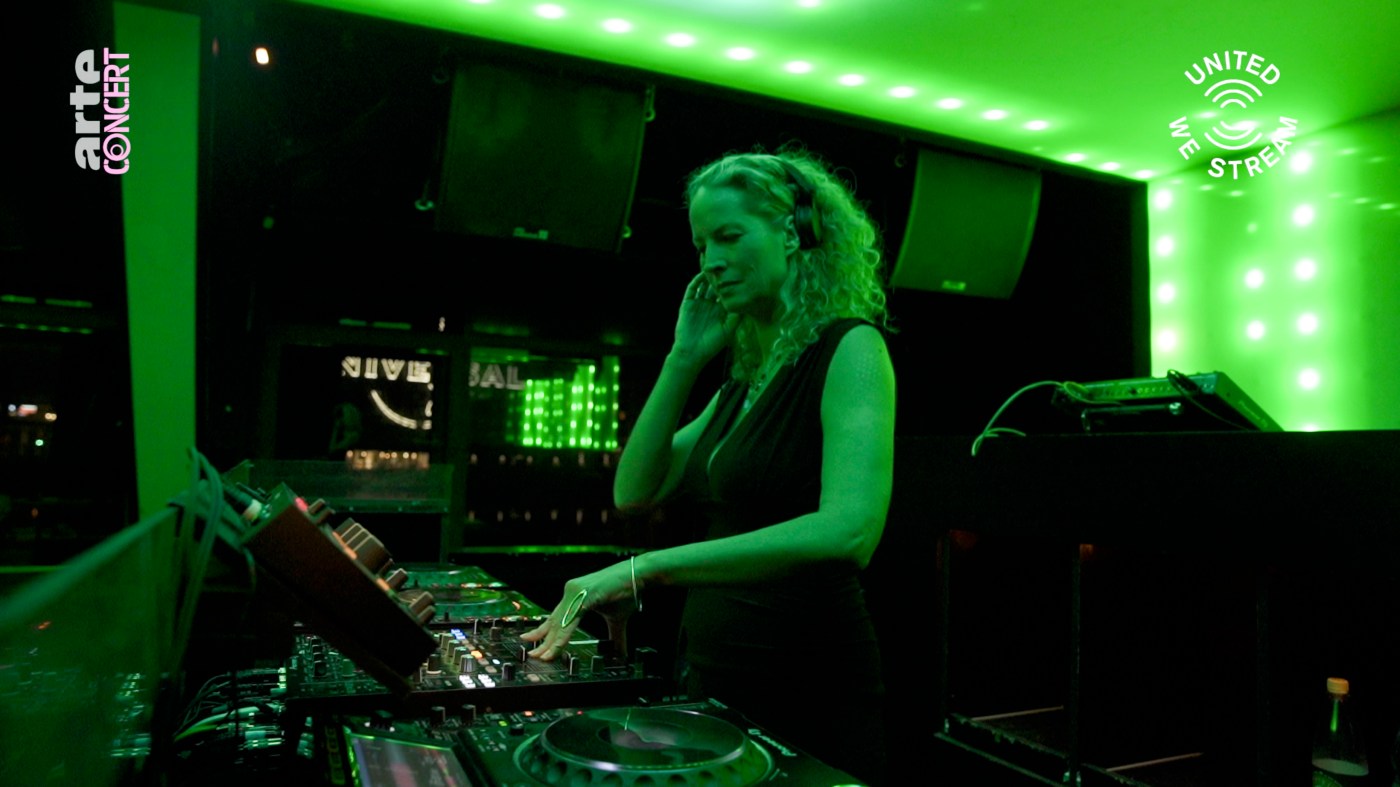 BERLIN — Locked down due to the coronavirus pandemic, the nightclubs in the German capital have decided to keep the beat going — at least online.

Berlin’s nightclubs were closed March 13 to help slow the spread of the virus. In response, some of them formed a streaming platform to let DJs, musicians and artists continue performing.

The first livestream of the “United We Stream” project took place last week from the stage of Watergate, a nightclub housed in a former office building by the river Spree in the city’s Kreuzberg district. The shows run each night from different clubs between 7 p.m. and midnight (6 p.m. to 11 p.m. GMT).

Stephan Langer, who lives in the state of Brandenburg, found the stream on Facebook and has been watching and listening almost every night. The free broadcast has been a life raft for him and others coping with quarantine requirements and the ban on most social gatherings.

The music “always makes me happy, so now I’m always in a good mood at home,” he said, adding “I can close my eyes and dance and just feel free.”

The other advantage for Langer, who communicated via Facebook, is that the clubs change. “I get to go to some clubs where I’ve never actually been. And I get to listen to new DJs,” he said.It’s free to watch, but the Clubcomission, the group representing the clubs that initiated the project, is seeking donations to support the clubs and the performers.

“Right now, all the clubs are closed, of course,” said Lutz Leichsenring, the spokesman for Clubcomission. “There are no clubs making any money in any way. This platform is meant to at least cover the most necessary costs and to prevent insolvencies.”

So far, it seems to be working. Scores of people have been tuning in to the broadcasts and opening their pocketbooks.

Berlin’s hedonistic nightlife is world famous. After the fall of the Berlin Wall in 1989, many large buildings stood empty, and some were converted into clubs that played mostly electronic music and stayed open 24 hours a day on weekends.

If the clubs disappear, Leichsenring said, the city stands to lose part of its identity.

“The clubs in Berlin are a part of the DNA of this city,” he said. “If that …