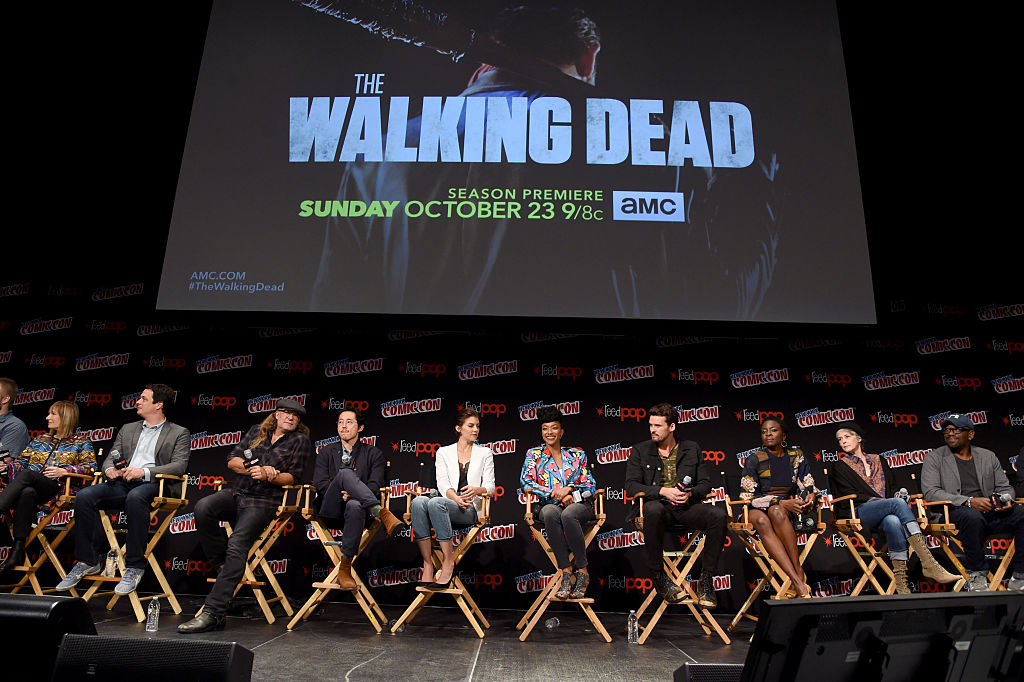 The Coronavirus (COVID-19) has impacted every aspect of the entertainment industry. Many celebrities have announced that they have contracted the virus. Countless movies and shows are suspending production to prevent the spread of the pandemic, while other shows have had to push release dates back due to post-production issues.

Add The Walking Dead to the list of shows whose schedule was forced to change due to the Coronavirus. The season 10 finale will no longer air as planned on April 12.

The world of entertainment has been paused thanks to the Coronavirus and everyone having to practice social distancing. To prevent the spread of the Coronavirus, everyone is being asked to stay home until this global pandemic is under control.

The Walking Dead: World Beyond is moving its premiere date from Sunday April 12th to later this year. Follow us on @twdworldbeyond for updates.

Per the recommendation from the Center for Disease Control, Warner Bros. Television suspended production of many of their shows, including Supergirl and Riverdale.

After someone from the Riverdale production had a “very real concern about coronavirus exposure,” a statement was released to announce a halt in production.

Warner Bros. Television isn’t alone. CBS postponed their next season of Survivor “due to the growing short-term uncertainty.” Season 41 of the series was set to take place in Fiji, but it’s unclear when it will be safe to begin filming.

‘The Walking Dead’ finale has been postponed

According to Variety, AMC released a statement blaming the current events for the disruption to the show:

Current events have unfortunately made it impossible to complete post-production of The Walking Dead Season 10 finale, so the current season will end with its 15th episode on April 5. The planned finale will appear as a special episode later in the year.