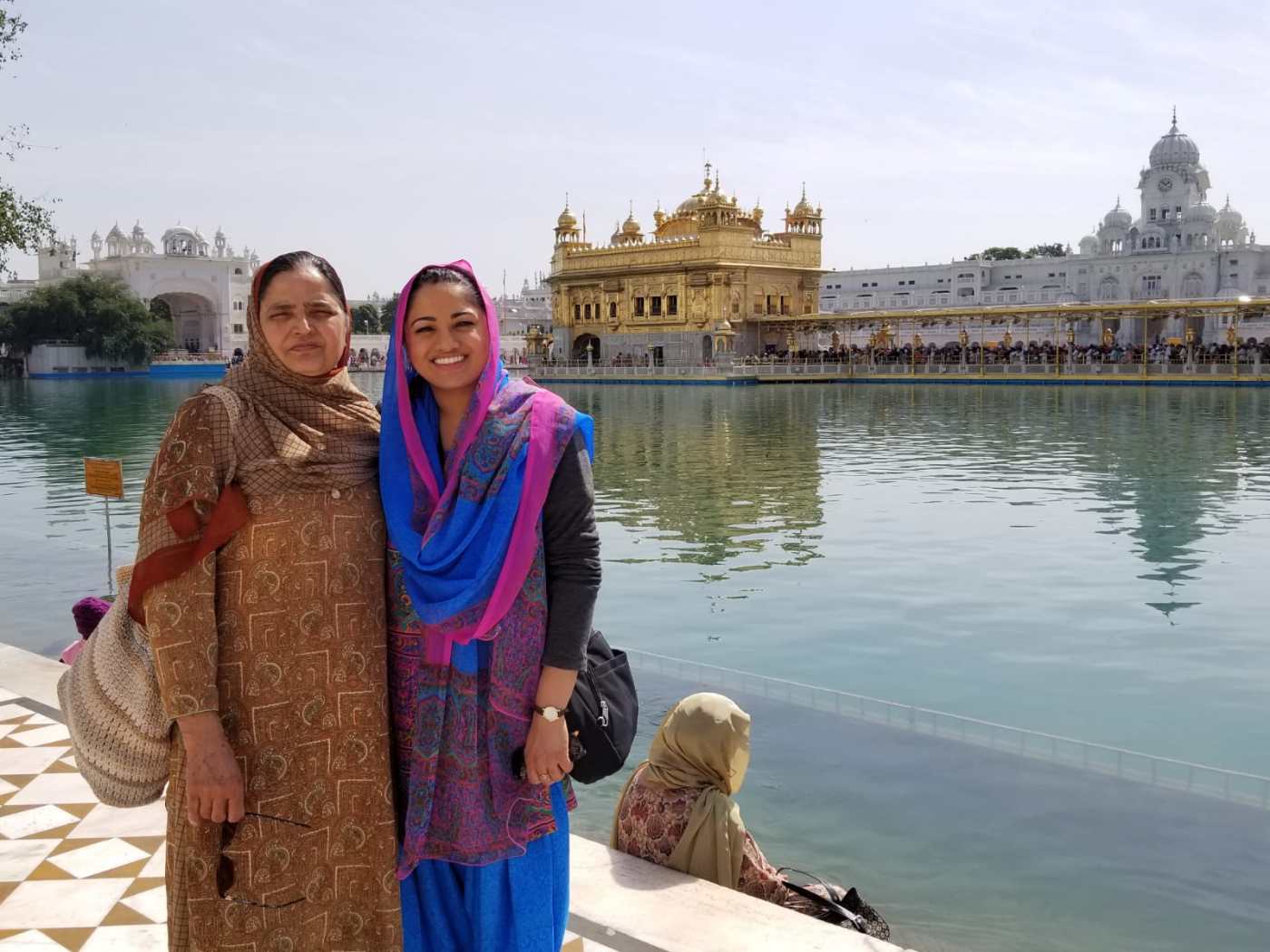 Ninder Grewal’s trip to her family home in Punjab, India was supposed to be a celebration. She was going to buy clothes and accessories for her upcoming Sikh wedding and even do some of the traditional ceremonies there.

“Every girl dreams of her wedding,” Grewal said. “I had been looking forward to this trip since I got engaged.”

Instead, Grewal, who lives in San Jose, said her trip quickly became a nightmare as she and her mother tried, unsuccessfully, to get home before India banned all international flights and closed some internal and international borders on March 22 to stop the spread of the deadly coronavirus in a country of nearly 1.4 billion people. Worldwide, some 50,000 Americans are trying to come back to the U.S. amid widespread flight cancellations and border closures, according to data from the U.S. Department of State. Many have criticized the department for what they say is lack of communication and action to bring them home amid a global pandemic.

“(I’m) just feeling completely abandoned. I’ve never ever felt this way before. I’ve always been super proud to be an American,” Grewal said, adding that she’s heard about people from other countries having trouble but didn’t think it would happen to her. “I’ve always felt like, that’s not how it is in America, that would never happen to us..”

Tammy Phan, an Oakland nurse stuck in Cusco, Peru was supposed to fly home over a week ago. She said she’s happy there’s progress but it hasn’t been fast enough for many.

“People are running out of money, food, and medications and are desperate to get home,” Phan wrote in a text message. “I’ve offered my inhalers to an older woman who had breathing problems (related to the elevation in Cusco and anxiety).”

Brenda Gonzalez, a spokeswoman for Sen. Kamala Harris, D-California, said her office has heard from more than 100 California residents trying to come home, some of whom are at high-risk for coronavirus.

For Grewal, an attorney with the California Apartment Association, the first sign of trouble came when her fiance and his mother, who were also with her in Punjab, realized their …