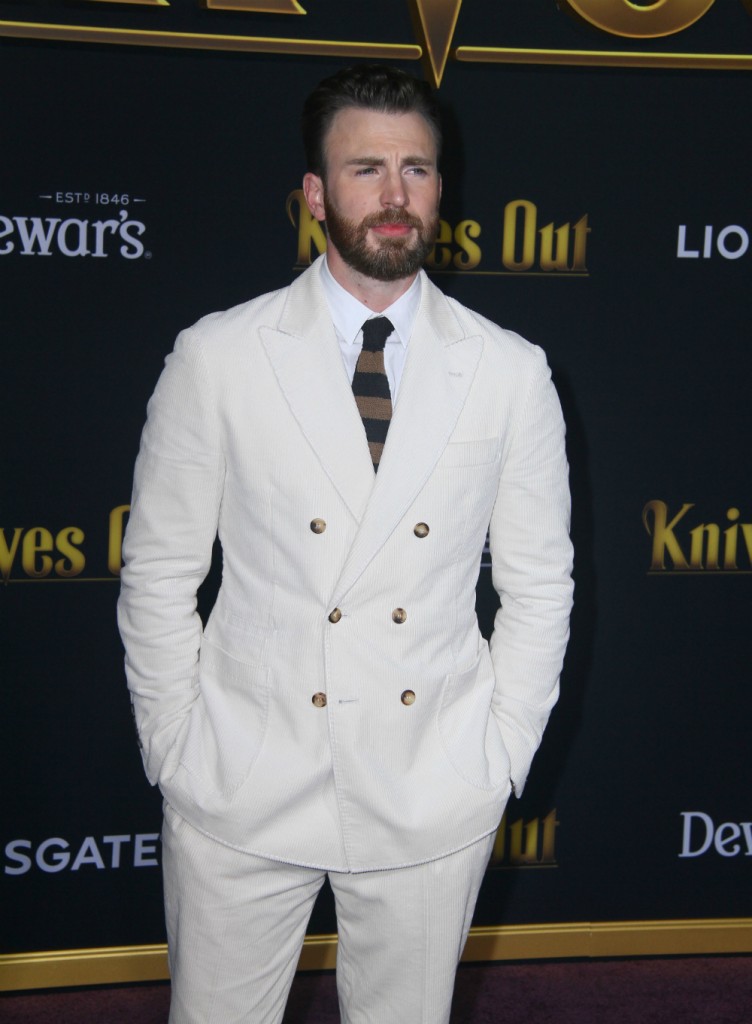 The other night, my husband told me he was thinking about shaving his head. He’s done this once before. When he changed careers, he asked me to give him the mohawk he’d always wanted, which he wore during his work gap. He shaved the ‘hawk when the new job started. He looked absurd but *shrugs* that’s what he wanted. However, I may have jumped into the conversation a little too aggressively when he brought it up again. His motivation was that he’s worried about not getting a haircut for the next several weeks and this was his solution. Men are so weird. Among the other ideas that got tossed out were one of us attempting to cut each other’s hair. It turns out, we aren’t the only amateur beauty technicians out there, plenty of folks are giving it a go. Scott Evans, brother to Captain America Chris Evans, also decided to shave his head. After calling for his mother to save him, he took the first swipe with his razor so there’d be no turning back.

Head has been shaved. pic.twitter.com/3YYCypzVuu

He followed that up with a photo of the final outcome, which, honestly, wasn’t bad:

A few moments later, Scott let us in on the secret to get it just right: ask your big brother to finish what you started:

Don’t worry @itskatelambert, my brother helped me even it out. 😜 pic.twitter.com/a2s2vaEQ9a

In that video, Scott said, “I can’t believe I did it.” I’m sure he was talking about shaving his head, but I can’t believe he gave Chris a razor and access to his head after forcing him to watch his old films during lockdown:

Remembering old movies with @ChrisEvans – “Fast Forward” definitely made an impact. Here’s something to make everyone smile. ❤️ pic.twitter.com/2C4zkcrceH

Pink also tried her hand at haircutting, but she tried it on herself… while drunk. As she points out in her video, rarely are good decision made when drunk. Add to that no one should handle scissors while drunk so really, this should serve as a cautionary tale: