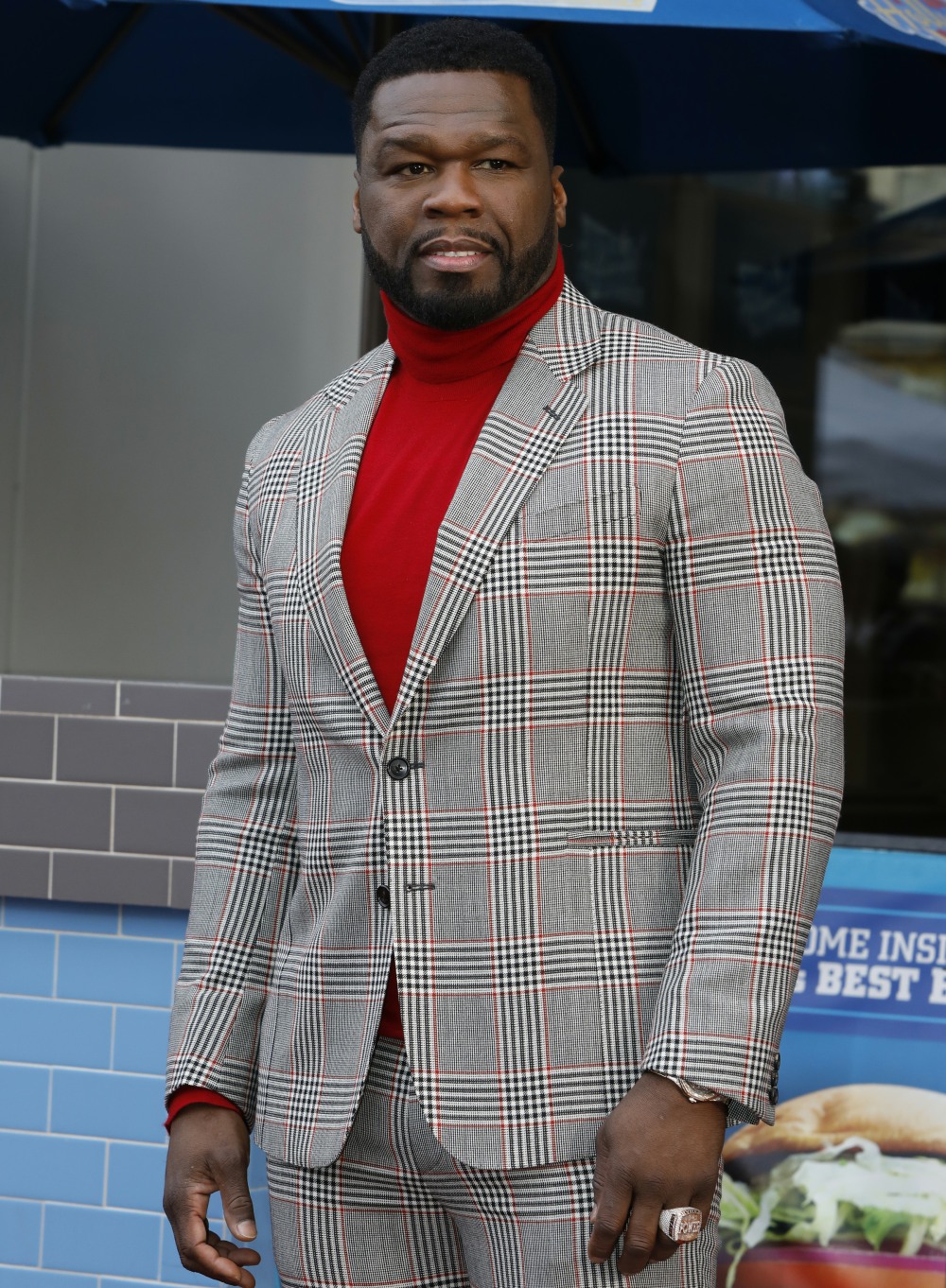 Is 50 Cent cancelled? I’m really asking, because he disgusts me these days and I wanted to check to make sure that we’re all on the same page. 50 Cent has spent a lot of time harassing Oprah Winfrey and Gayle King because they dare to talk about predators, rapists and abusers of all races. In 50 Cent’s mind, women like Oprah and Gayle have an obligation to whitewash the criminal acts of men like Bill Cosby, Michael Jackson and Kobe Bryant. F–k that. Anyway, here’s another reason to dislike 50 Cent: during a global pandemic, he’s worried about people getting “fat.”

50 Cent is truly worried about the health and wellness of others during the quarantine. The “In Da Club” rapper, 44, gave an interview for WSJ. Magazine’s series, “My Monday Morning,” and spoke of his isolation experience amid the coronavirus outbreak.

“This is day five, right here. I feel there are no safer options out here. There’s not much. I guess when I want to go to the gym I’ll go to a track and I’ll just run outside,” 50 Cent said of his isolation experience. “Still, you know what they say, keep your social distance. Being conscious of that.”

Though the musician is passionate about keeping up with his exercise regimen, he warned that others aren’t sharing his physical zest. “But a lot of people are not making adjustments, so they’re just going to sit home and they’re going to get fat. They’ll get fat.”

The “Power” star also said he’s turning to “really fit” women on social media to help him train instead of using his personal trainer. “Yeah, on Instagram, stuff like that. For me, it’s something like, I don’t want to not be able to do it when it’s a girl telling me to do it. When you’re training legs, you should definitely train with women, because that’s all they train. After a while you’re like, ‘Yo, what is this?’ You know what I’m saying? Like, ‘What the f–k you all been doing in here?’”

Most of all, however, Jackson condemned those who are not yet practicing social distancing, as the CDC and other health experts recommend. He remarked on the photos of packed beaches in Florida and California that cause outrage over the weekend.

“People don’t hear alarms, they only see fires. A lot of them on …