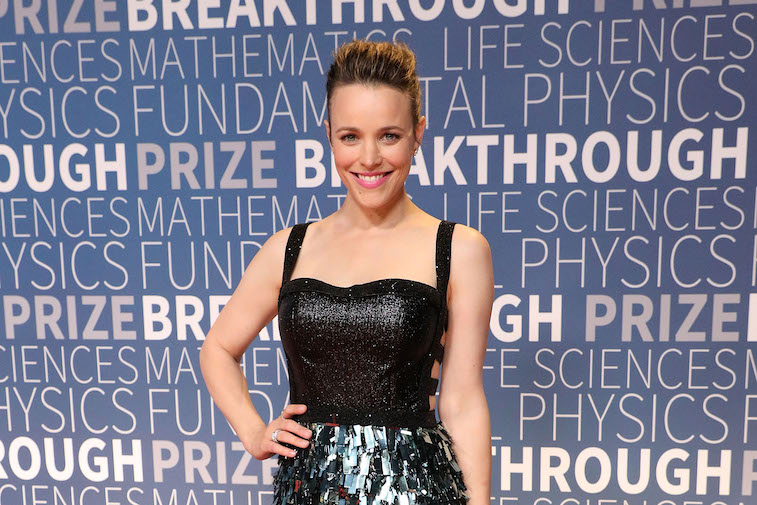 As many know, Dr. Stephen Strange started out his doctoral career in NYC where he meets Christine Palmer. Just about everyone agrees Strange is going to be

Everyone remembers Rachel McAdams from modern classic films like The Notebook and Spotlight, though some have probably lost track she’s another A-list actor who joined the Marvel Cinematic Universe fray. While it’s been only one movie so far (Doctor Strange), she played an intriguing character straight from the comic books.

Those familiar with Doctor Strange comics of lore know Christine Palmer was a close friend of Dr. Stephen Strange and also became a superhero of sorts on her own. She was named Night Nurse, perhaps an odd name for a superhero existing in today’s age.

Fans might be disappointed to learn McAdams won’t return in Doctor Strange 2, apparently for a good reason. Most analysts think it’s because Doctor Strange moves on from normal human contact. Or, maybe it’s that Night Nurse thing.

Doctor Strange going into the world of the strange

As many know, Dr. Stephen Strange started out his doctoral career in NYC where he meets Christine Palmer. Just about everyone agrees Strange is going to be leaving the Big Apple to interact entirely in the MCU multiverse.

Christine Palmer is sure to be left behind in Strange’s life as a result. A lot of people may be disappointed in that because Christine was worth exploring more. When dealing with the multiverse, though, it’s going to mean the return of the more mysterious figures like Mordo.

Reports also have Brother Voodoo, America Chavez, and Clea (a sorceress) appearing in the movie, not including Scarlet Witch. All of these characters are within the realms of magic, proving the human world is being set in the background.

Some might reiterate this is a recurring problem with the MCU in abandoning any examination of human relationships.

Is it a mistake not having Christine Palmer around?

Maybe Christine will be back later since this isn’t going to be the last of Doctor Strange. There’s even all possibility some of the sideline characters will interact on Disney+’s WandaVision since the two franchises will be connected.

One could argue dropping McAdams’ Christine character is a mistake since it did keep a human connection some big names in Hollywood say makes the MCU lack. Not that they haven’t brought a few great human moments, mostly in films like Endgame.

Having a human friendship (or maybe romance) between …