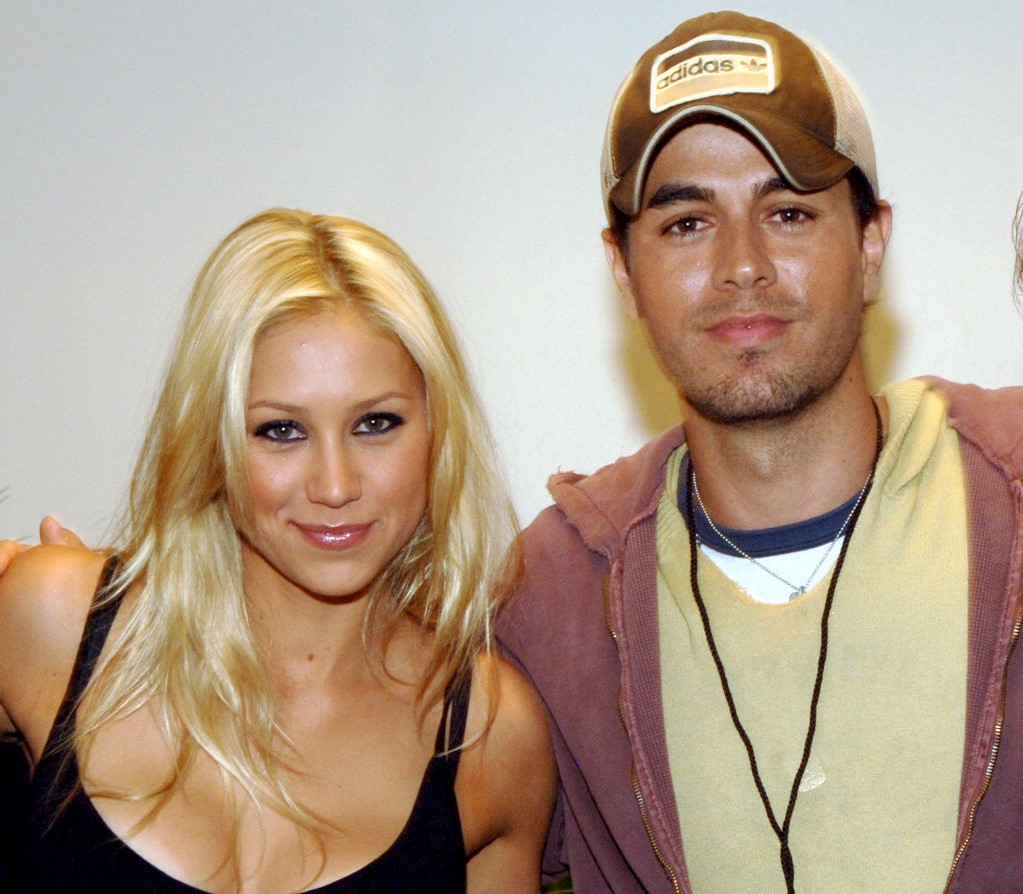 Enrique Iglesias and Anna Kournikova just stunned the public with the announcement that they welcomed another child. This isn’t the first time the singing sensation and former tennis star surprised everyone with their baby news though and because they’re one of the most private celebrity couples on the planet fans always have questions about the pair.

Here are a few we can answer including how many children they have now and who has a higher net worth.

The proud parents posted a few pictures on each of their Instagram accounts with the caption, “My Sunshine.”

Word of the new addition to their family was so surprising since fans didn’t know Kournikova was even pregnant, which was the same story when the pair welcomed their twins in December 2017.

After that announcement was made social media users flocked to the Kourinkova’s account to see if there were any signs they missed, but there wasn’t much evidence that she was expecting. The only thing fans could point to was that Kournikova stopped posting full-body shots in the months leading up the births of the twins.

This time around the retired tennis player posted a good number of throwback shots pre-pregnancy, so no one suspected anything. However, according to the magazine Hola!, the “Bailando” singer’s brother, Julio José, let the news slip in a recent interview when he said, “My brother already has three [children]. He is super happy, with the baby and his music.”