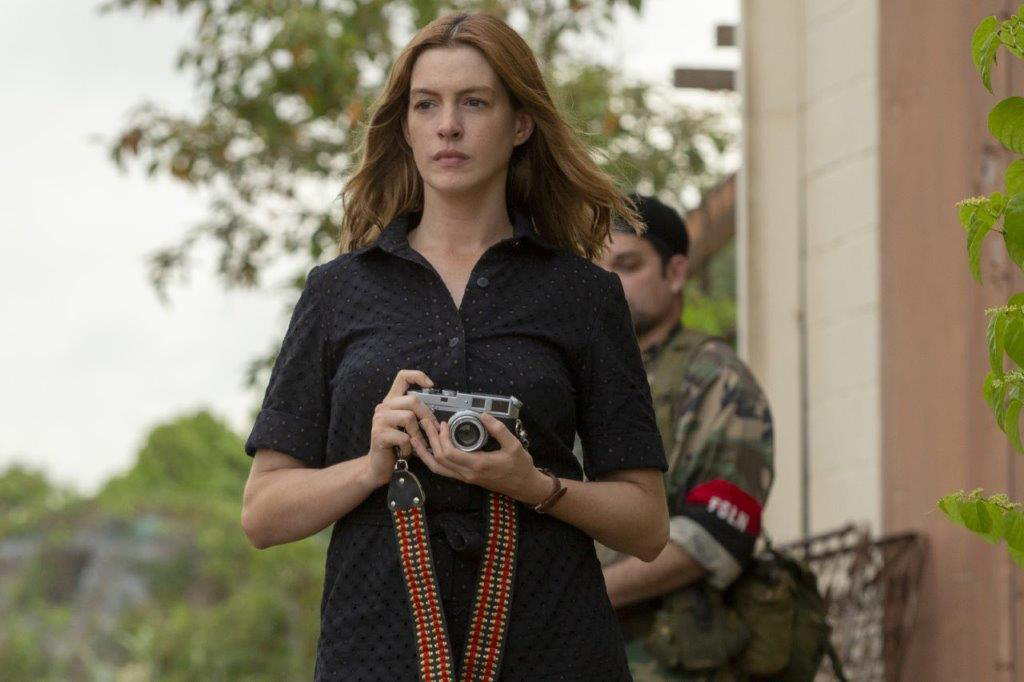 Not too deep into the Netflix film “The Last Thing He Wanted,” the spunky heroine is given a warning: “Buckle up. It’s gonna be bananas.” It’s advice that checks out. It’s definitely bananas, but not in a pleasant way.

Dee Rees has stumbled badly with her adaptation of Joan Didion’s novel of the same name, creating a messy, disorientating and meandering film. It’s the last thing we wanted.

Partly the problem is due to its framing. The book employs a nameless narrator, a writer who has only a peripheral knowledge of the people and events around which the story revolves. The movie uses chunks of Didion’s prose but keeps the detachment, somehow doubling the alienation by the time it gets onto film, making it a bloodless moral thriller.

Rees, who helmed “Mudbound” to acclaim, directs and co-writes the screenplay with Marco Villalobos and they clearly admire the novel. That leads to pointless scenes, too many minor characters and a lack of precision. For a thriller, there’s also an alarming lack of thrills. So often this films feels like a balloon repeatedly blown up and then just as soon deflated.

Viewers might need to do some homework beforehand and get familiar with Nicaragua in the 1980s. Knowing who the Sandinistas and Contras are is crucial. Being patient with lots of cryptic geopolitical conversations is also a plus. This isn’t based on a true story, but then we oddly get a portrayal of former Secretary of State George P. Shultz. (Look away, Shultz fans. It isn’t pretty.)

The movie stars Anne Hathaway as the middle-aged woman at the heart of the book. Like many of Didion’s heroines, Hathaway’s Elena McMahon has walked out of her life. Actually she does it twice. We meet her as a hard-nosed journalist who has already fled a cossetted existence and wealthy husband. Then we see her flee that high-flying career in order to aid her ailing dad.

Dad (Willem Dafoe, terrific) is a curmudgeonly arms dealer who has manged to arrange one last exchange which will net him $1 million, a lot in the mid-80s. But his memory is failing and he gets confused so he asks his daughter to fill in for him. So that’s how we get Elena in a cocktail dress standing on a remote airstrip in Nicaragua with cases of guns, bullets and land mines.

Somehow the irony of this situation isn’t fully explored. …