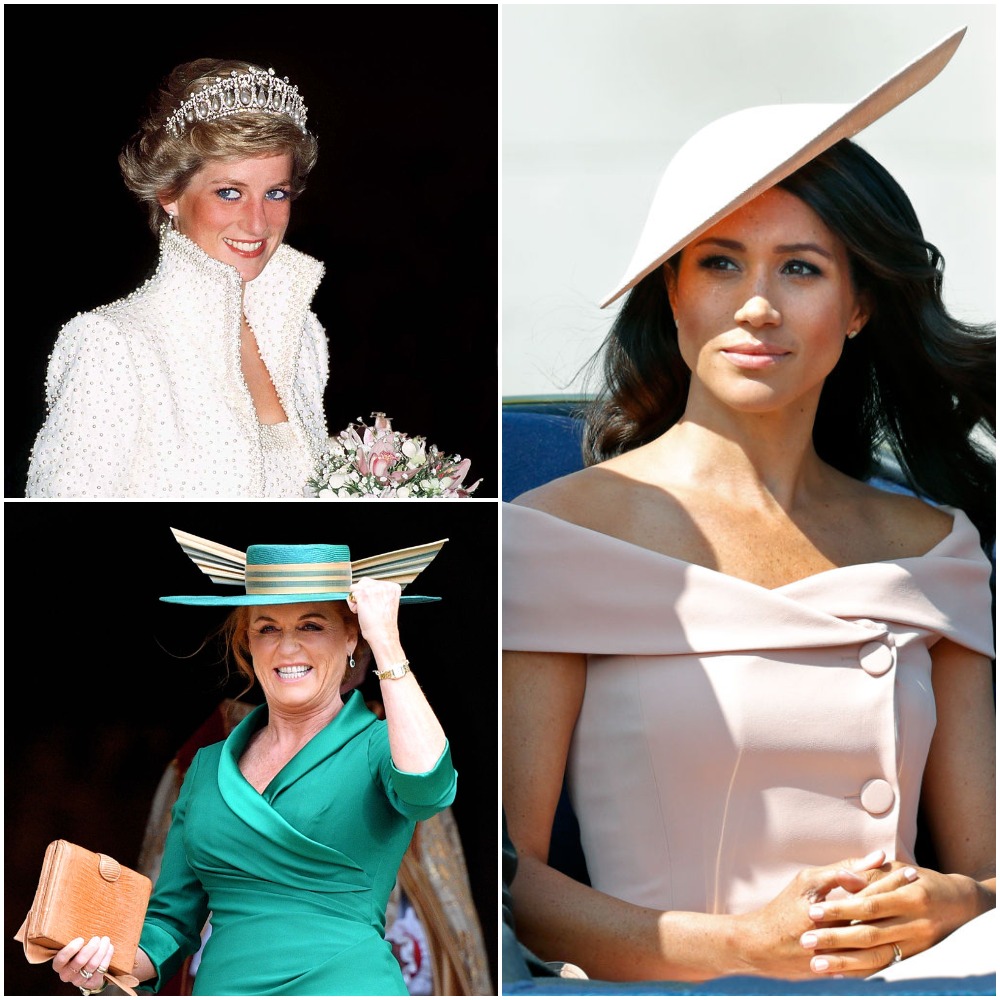 By now everyone has heard that Prince Harry and Meghan, Duchess of Sussex have decided to take a step back from royal life and will no longer be “senior royals.” While we may never know every factor that contributed to their decision, we do know that the couple was not happy at all about the coverage and stories they were seeing from the British press.

Some of the tabloids blared false and hurtful headlines about the duchess, but she isn’t the first female royal to have gone through this. Here’s look at how Meghan has been treated by the press compared to what Princess Diana and Sarah Ferguson had to endure.

Since she started dating Harry back in 2016, Meghan’s name has been thrown in a ton of unflattering headlines. Following the former actress and prince’s bombshell decision and parting shot at the U.K. media, some have accused the press across the pond of being racist including The Daily Show host Trevor Noah.

On his Jan. 13 show, Noah pointed out a number of those headlines. He also discussed a disturbing tweet from a BBC employee who compared Meghan and Harry’s infant son, Archie, to a chimpanzee.

That type of cruelty is nothing new though as it’s something Diana and Fergie also experienced years before Meghan came along.

When she married Prince Andrew in 1986, Fergie learned first hand that she had to deal with whatever attacks and headlines the British tabloids chose to run.

On her wedding day, Ferguson became the Duchess of York, a title bestowed on her by Queen Elizabeth II. At one point during their marriage, she started …