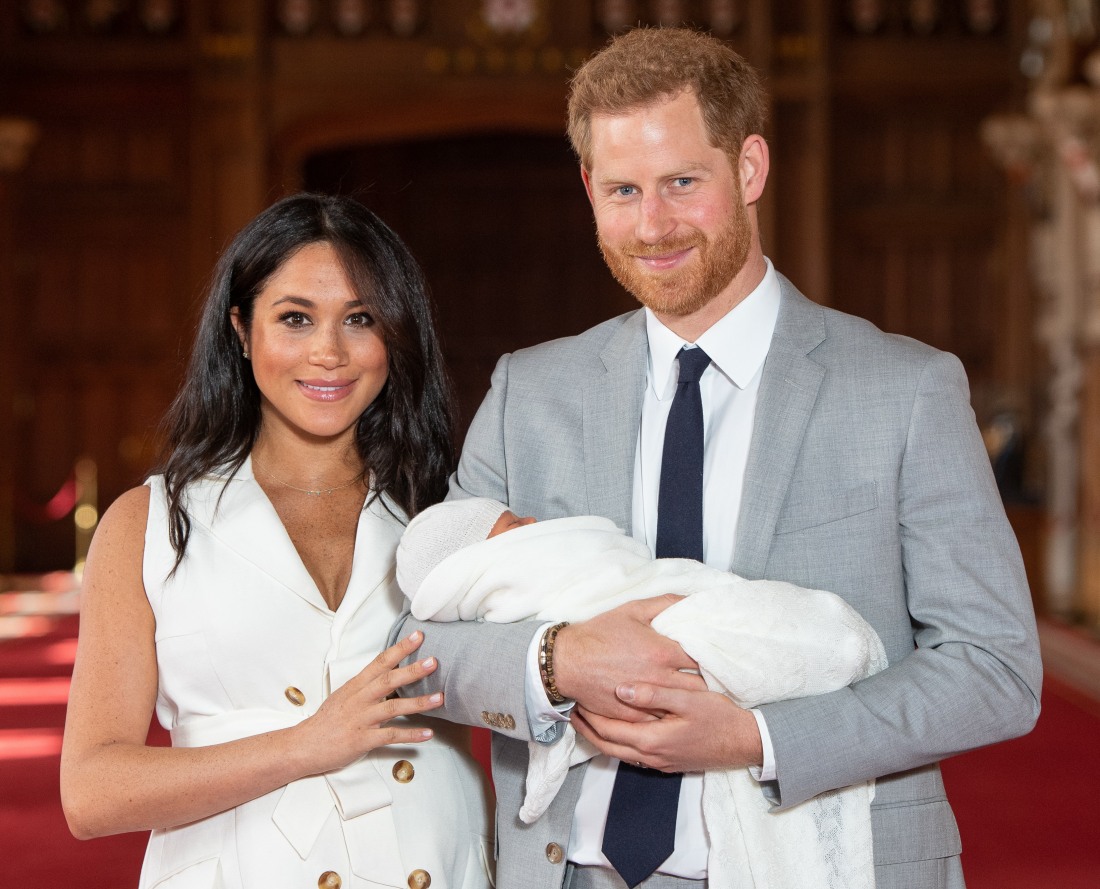 Having covered the Duke and Duchess of Sussex from the very beginning – when they were just Prince Harry and Meghan Markle – I still have questions about the timeline being provided by both Camp Sussex and Camp Cambridge/Wales/Windsor. One of the timeline questions is about how everyone seems to be in agreement about how the wedding was the beginning of the end regarding Harry’s relationship with William and the family at large. But that’s not how I remember it. The summer of 2018, just after the Sussexes were married, it did feel like everybody in the family made an effort, from the Queen to Charles and even William and Kate. The breaking point, as it seemed in real time, was Meghan’s pregnancy announcement and the Sussexes’ South Pacific tour. THAT is when everything changed. Immediately following the tour, it felt like people within the family were going out of their way to attack the f–k out of the Sussexes, Meghan in particular.

The timelines and what we can now see in retrospect… all of that will be examined and re-examined and analyzed for months and years following Sussexit. I bring that up because some people have a theory about how the Sussexes side-stepped giving Archie a title:

The couple’s son was named Archie Harrison Mountbatten-Windsor following his birth on May 6 last year. As the first-born son of a duke, Archie could have assumed the title of Earl of Dumbarton. However the couple stated he would simply be known as Master Archie, which at the time was said to be in line with his father’s wish that he grow up as a private citizen.

Mr Little told the Express: ‘The fact Archie isn’t Earl of Dumbarton or styled HRH makes me wonder whether this wasn’t already part of a wider masterplan.’

[From The Daily Mail]

Honestly, I questioned at the time if Archie’s lack of title was entirely up to the Sussexes. I blamed the Queen and Prince William for the lack of …