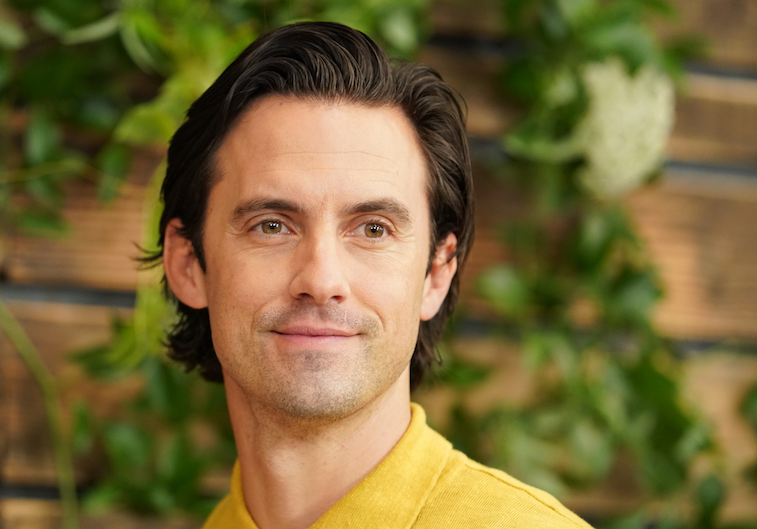 In This Is Us, Rebecca’s marriage to Miguel is one of the first season’s biggest shocks. A few episodes later, the show confirms that Jack has died.

While he continues to influence the Big Three’s lives, some fans tire of his constant screen presence. Now that Kate has a son named after him, is it finally time for Jack the Elder to exit the show?

In episode 5 of Season 1, viewers learn that Jack died long before the present day. In Season 2, we see the exact series of events that led to his passing. From that point on, it seems like he appears in more flashbacks than necessary.

Even through the final episodes before the mid-Season 4 break, the characters are focused on Jack’s relationship with Nicky.

This Is Us is a story of family, and their patriarch’s early passing looms heavy over their lives. But it’s also a story of moving on from tragedy and the show has a tendency to get in its own way.

A recent Reddit discussion resulted in multiple commenters sharing this opinion. “I’m not really interested in his story anymore,” one fan remarked, “it has been told and there’s not much more to tell.”

Jack’s’ death and his continued influence

The mystery of Jack’s death drove the first two seasons. Viewers slowly picked up the clues as the show dropped them, tragically putting the pieces together and discovering the unlucky series of circumstances that caused the house fire.

Seasons 1 and 2 did an excellent job of demonstrating Jack’s patient parenting. He raised three very different children and met their needs. Kevin, Kate, and Randall all grew up into adults Jack would be proud of, but it’s been over 20 years since he died. It simply doesn’t make sense to use the one hour a week the show has to continue filling out his backstory.

Jack’s time in Vietnam was tragic. What he and Nicky experienced sadly represents the reality for plenty of men at that age. But what viewers experienced as Kevin slowly brought Nicky back into the family seems like it wasn’t worth the time spent.

It feels like This is Us uses Jack as a crutch when they’ve developed the present-day characters so well it isn’t necessary. Even when it appeared we’d see less Milo Ventimiglia on screen in Season …