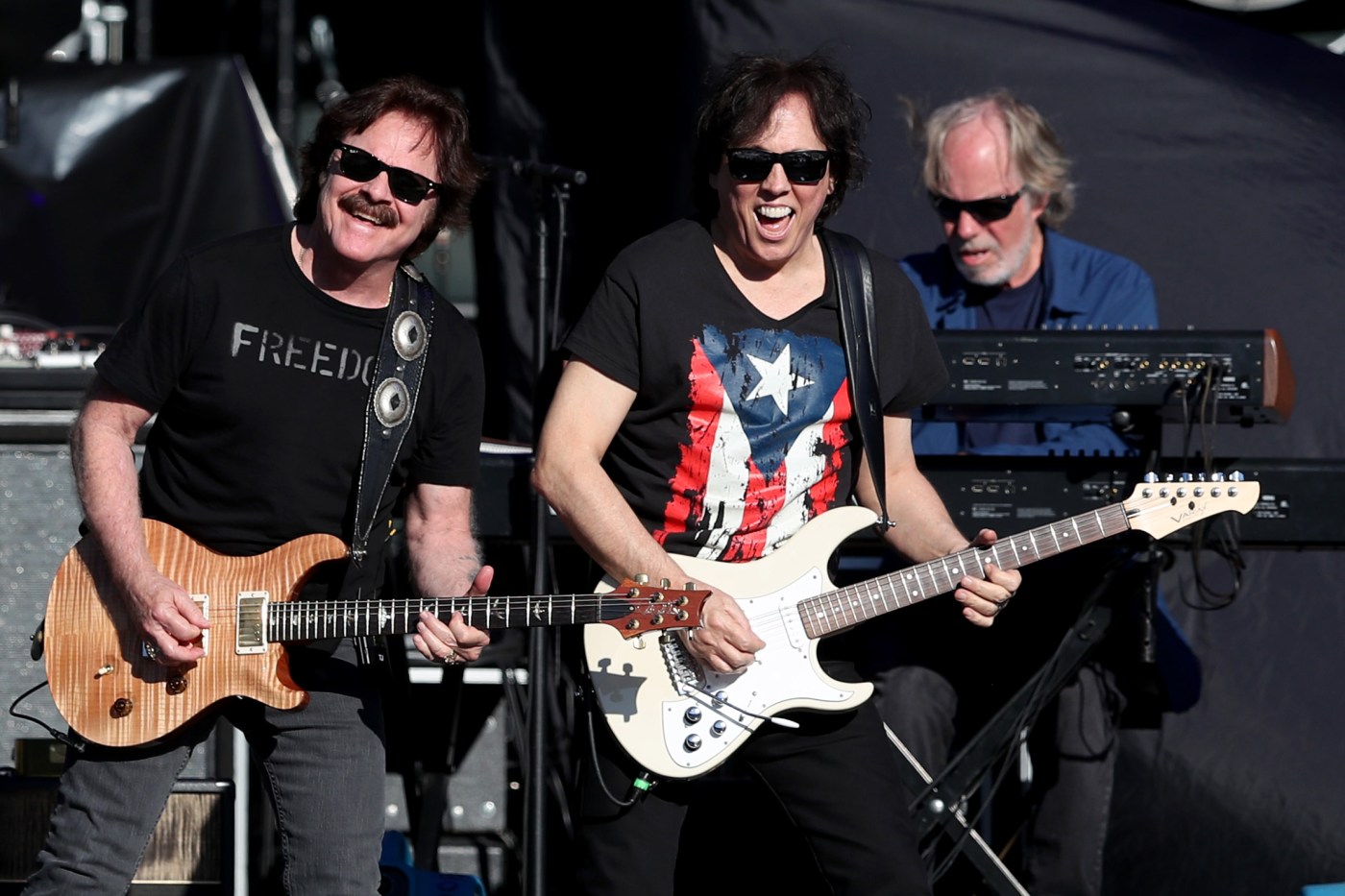 CLICK HERE if you are having trouble viewing these photos on a mobile device.

San Jose’s Doobie Brothers are going to the Rock and Roll Hall of Fame.

The classic rock act, which founded in 1970 and has sold more than 40 million albums, is part of the Rock Hall’s 2020 class of inductees announced today.

The Doobies are the first San Jose act to get voted into what is arguably popular music’s most exclusive club.

The acts will be enshrined during the 35th Annual Rock & Roll Hall of Fame Induction Ceremony on May 2 at Public Auditorium in Cleveland, Ohio.

The six inductees come from an overall batch of 16 nominees, which were announced in October. Those who didn’t make the cut, at least this time around, were Pat Benatar, Dave Matthews Band, Judas Priest, Kraftwerk, MC5, Motörhead, Rufus featuring Chaka Khan, Todd Rundgren, Soundgarden and Thin Lizzy.

Four of the six inductees were first-time nominees, including the Doobies, T-Rex, Houston and Biggie.

Still, you can excuse Doobie fans for thinking it might never happen for their beloved band. Even though they were inducted as first-time nominee, the band has been eligible for Rock Hall inclusion since the mid-‘90s. An act is eligible 25 years after releasing their first recording.

The band’s seemingly solid credentials include releasing eight gold/platinum-selling studio albums and recording such classic rock staples as “Listen to the Music,” “Jesus Is Just Alright,” “China Grove” and “Black Water.” Yet, for whatever reason, the Doobies kept getting passed over, year after year, decade after decade.

But now the wait is finally over.

There are other Rock …