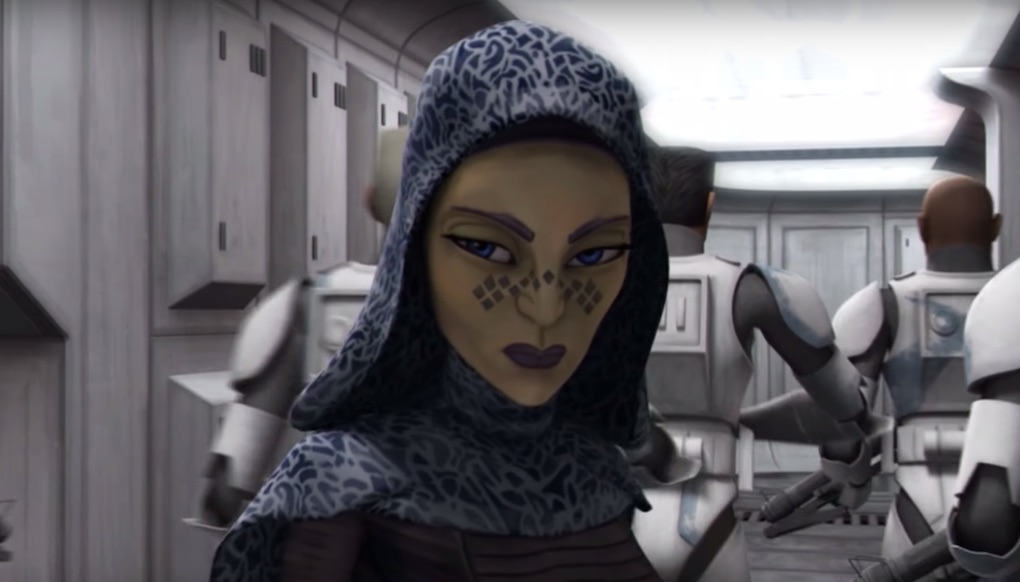 There are many moments in Star Wars media that hit you deep in the gut. For some, it’s when Luke finds out Darth Vader is his father. For others it’s Obi-Wan Kenobi and Anakin Skywalker’s battle in Revenge of the Sith. But for many, one of those moments is when Ahsoka Tano was framed for the bombing of the Jedi Temple. And as many can recall, that falls on the shoulders of Barriss Offee. But viewers never see her after Season 5 of The Clone Wars. What happened to her?

As mentioned above, Barriss Offee is not a well-liked character. On the list of grievances against Barriss is as follows: she bombed the Jedi Temple, enlisted a citizen and her unsuspecting husband to do it, and then framed Ahsoka for it all. This resulted in a long hunt for Ahsoka through Coruscant and had her name dragged through the mud because of it. Ahsoka was stripped of her Jedi title and banned from the Order. Barriss did all this to someone who considered her a true friend.

Her reasoning was rooted in some sanity, though. She saw the Jedi as the villain of the war, choosing a side and continuing the fight even though innocent people were suffering. While the Jedi were complicit in certain aspects of the war, the bombing and framing were a bit much.

But being liked and being intriguing are not mutually exclusive. So while many fans might hate her, a lot of people still want to know what happened to her. After she admits to her crimes, she is led away from the trial room, and the story goes into what that aftermath looks like for Ahsoka and the Order. Barriss is never seen again.

Even though the Expanded Universe of Legends tells her fate, that’s not canon. There is nothing that explains where she went after the trial. Did Tarkin seek the same death sentence for her that he did for Ahsoka? Did she become an Inquisitor like many believed she did? Supervising Director Dave Filoni gave an interesting answer to IGN in 2014 that sort of addressed both of those instances.