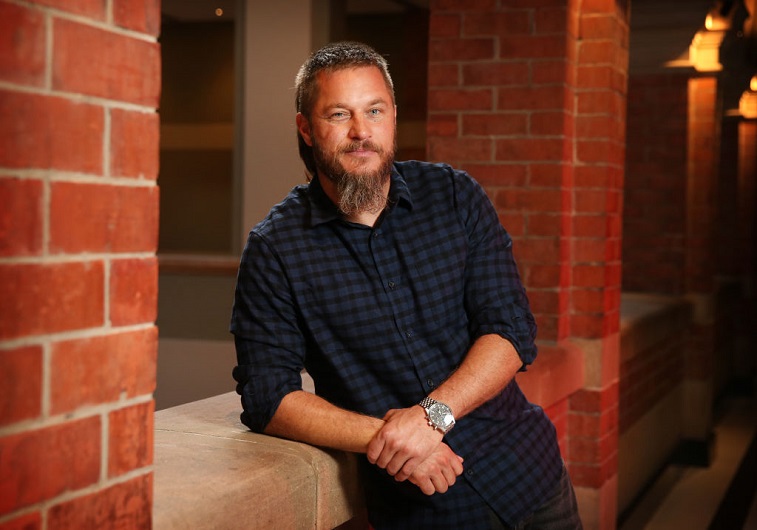 Ragnar Lothbrok (Travis Fimmel) makes a name for himself early on in the hit series Vikings. He starts as just a farmer helping out on raids and ends up a King in his own right. With enemies all over including back home in Kattegat, Ragnar continues his quest to raid new lands and further the cause of his people. He makes a choice to raid Paris when he hears all about it. Read on to learn about how one decision involved in the raid makes Ragnar even more famous than he already is. There are spoilers ahead for Vikings.

The Seer prophesies how to conquer Paris

The Seer (John Kavanagh) tells Ragnar that not the living, but the dead will conquer Paris. In season 3, Ragnar chooses to take these words to heart and he follows through with them. Ragnar pretends to be wounded so badly from battle with the Franks that he asks to be baptized and given a proper ceremony when he dies. The Franks grant his request, believing he is really born again as a Christian.

Although Ragnar is wounded, he is still very much alive when
he’s placed in his wooden casket and taken into the heart of Paris for a
ceremony. During the ceremony
in the church, Ragnar springs up from his coffin. He threatens the Emperor
(Lothaire Bluteau) and kills a priest as well. He takes Princess Gisla (Morgane
Polanski) hostage almost to the gates of the city. He lets her go free as his
men open the gates of Paris for the rest of the Vikings to plunder and take
what they want.

Ragnar is given the credit for the famous raid and the first-ever attack on Paris. The Vikings love Paris and what it provides so much, that they leave a small settlement to winter there. Ragnar achieves fame beyond his wildest dreams after the successful campaign. Although he is severely wounded, he makes it back to Kattegat alive and he eventually recovers.

The most famous Viking in the world

Ragnar was already famous for sailing to England, but with his successful raid on Paris, he solidifies himself as the most famous man in his world. His word is respected so much, that no one questions his judgment when they make a second attempt to raid Paris. This time, things aren’t as successful because Rollo (Clive …