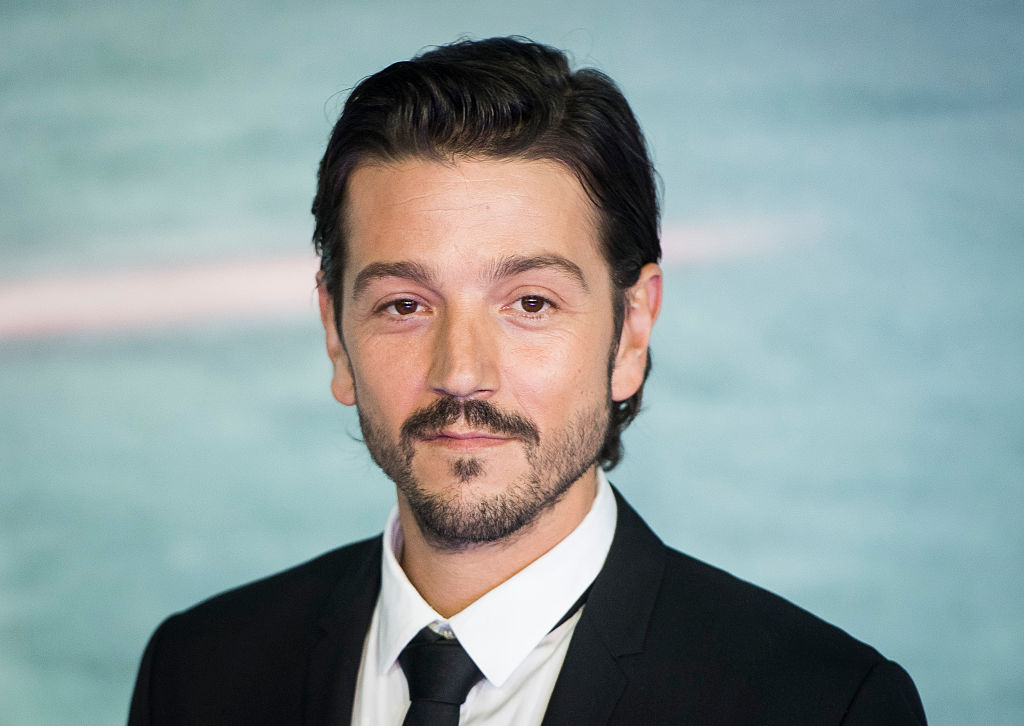 Now that we won’t be seeing Baby Yoda until fall 2020, Star Wars fans are begging for the next Disney+ series to begin. The final chapter of The Mandalorian aired on Dec. 27, 2019.

The new Obi-Wan Kenobi series (featuring Ewan McGregor) and the Cassian Andor (Diego Luna) series are both set to begin filming in 2020. Let’s take a look at why fans believe the Rogue One: A Star Wars Story prequel might top even the popularity of The Mandalorian.

A release date is still unknown for the Rogue One prequel series. The show will begin filming in London in 2020. It will likely premiere sometime during early 2021, according to Radio Times.

Who will star in the new ‘Star Wars’ series on Disney+?

Diego Luna will reprise his role as Cassian Andor, the Rebel leader who led the team to steal the Death Star plans in Rogue One. He dies at the end of the film, so fans are excited to see him back in the new series.

“It’s been a hard three years,” Luna told fans at the 2019 D23 Expo. “My kids won’t look me in the eye,” he admitted that they were distraught at his character’s demise.

K-2SO, Andor’s reprogrammed Imperial droid, will also return in the series. Alan Tudyk will reprise his role as the droid side-kick. During the movie, K-2SO also died, so the series is officially a prequel.

It’s happening!!! So glad to be back in business with you @alantudyk ¡Ahí les vamos!@starwars #disneyplus #d23expo

No other stars are confirmed; however, Genevieve O’Reilly, Alistair Petrie, and Ben Daniels are all hopefuls.

Directory, Tony Gilroy, who wrote huge parts of Rogue One, is onboard to direct multiple episodes as well as the pilot of the series. Stephen Schiff will be the showrunner.

What will the ‘Rogue One’ Prequel series be about?

The details surrounding the prequel reveal that it is a spy series inspired by the movie. For any other news, …