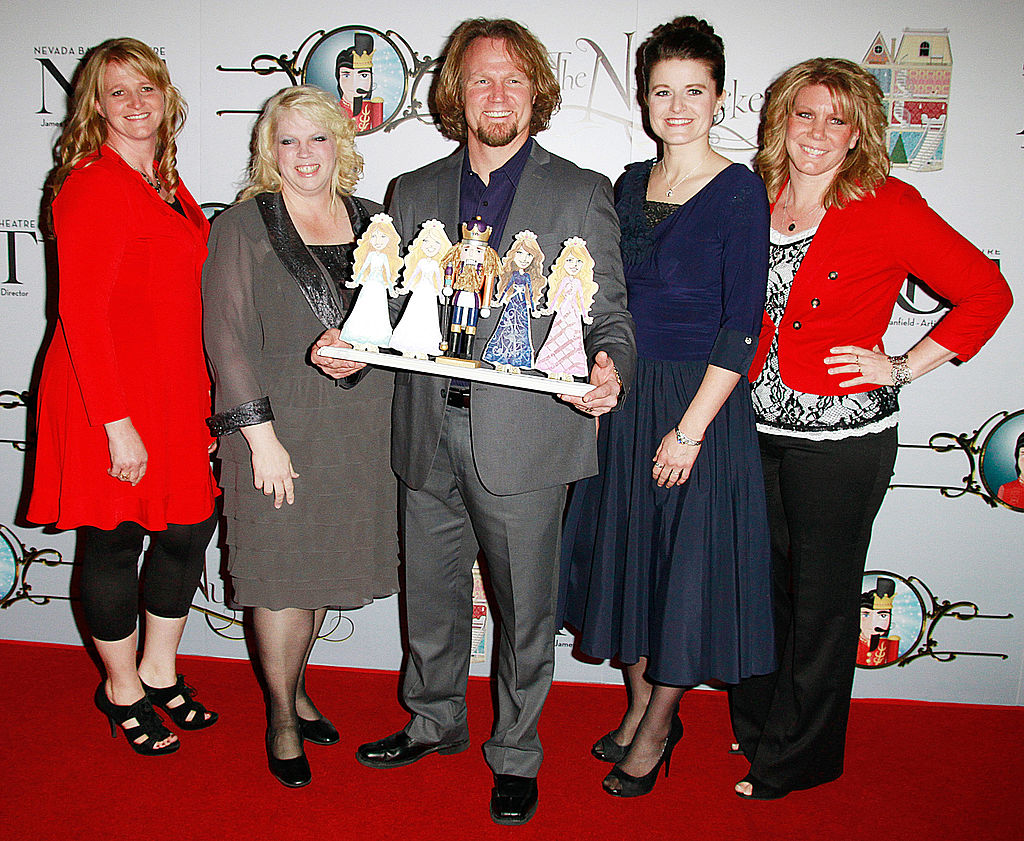 Kody shared “photo-realistic stills” of a potential blueprint for his dream home with Nathan, who also comes from a polygamist background.

The Sister Wives star admitted that

Kody Brown of TLC’s Sister Wives has always dreamed big. Since the fundamentalist Mormon polygamist patriarch with four wives first moved his family from their home state of Utah to Las Vegas, and later to Flagstaff, Arizona, he has hoped to bring his entire family together in one home. He believes it would be a spiritually and culturally vital move for the family to make together.

But it’s no secret that the Brown wives have sometimes struggled to get along. Kody’s first wife Meri Brown and second wife Janelle Brown fought bitterly when they first lived together, and third wife Christine Brown dealt with extreme jealousy when fourth wife Robyn Brown came into the family.

On the Jan. 12 episode of Sister Wives, “Lonely in Flagstaff,” Kody unveiled his plans for a single, massive polygamist home to his best friend, Nathan. He also shared what living under one roof would mean to him and why the prospect of having four wives live together has actually shaken his religious faith in the past.

Christine, Janelle, Kody, Robyn, and Meri Brown | Marcel Thomas/FilmMagicKody’s lavish plans include a central kitchen as well as one for each wife

Kody shared “photo-realistic stills” of a potential blueprint for his dream home with Nathan, who also comes from a polygamist background.

The Sister Wives star admitted that living under one roof together with his wives and many children was one of his biggest dreams. “It overwhelms me with hope,” he told Nathan. “And it drives me nuts, because I think this is the biggest challenge that a polygamist family can have, is living in one place.”

Because of problems his wives had had with sharing kitchens in the past, Kody knew he’d need to design something completely unique. In his plan, each wife would have their own smaller kitchen and living area, as well as access to a central, sprawling common area and kitchen to be shared by the whole family.

Look!! We have to wear appropriate clothing for dinner tonight!! So exciting …