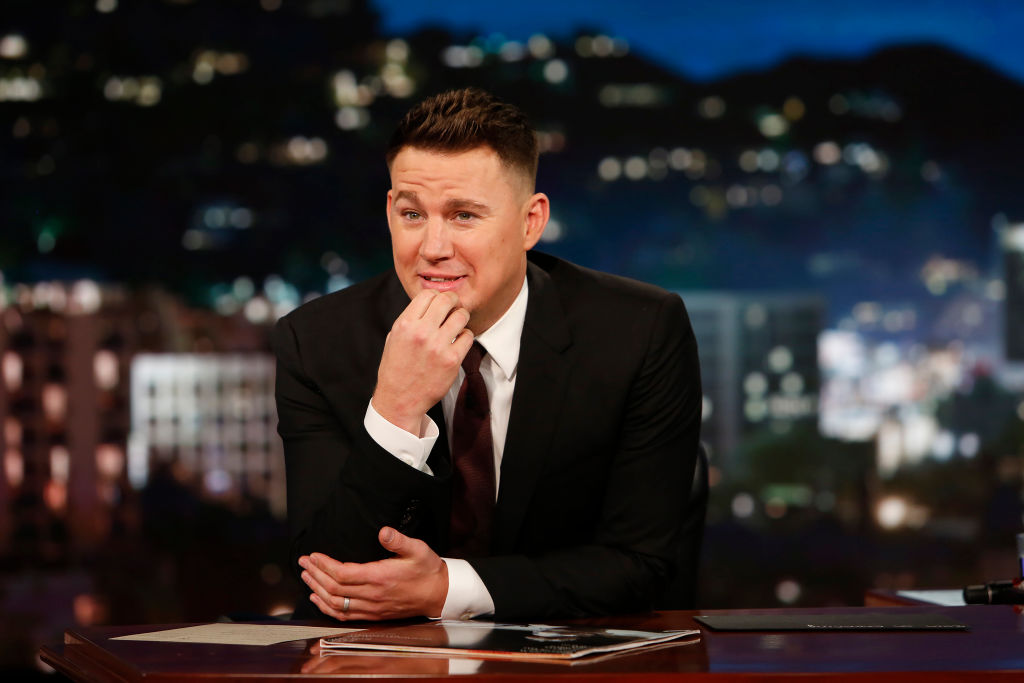 Leading men in Hollywood are notorious for going on some
crazy diets to lose or gain weight for movie roles. Channing Tatum is the perfect
example of someone who had to completely overhaul his workout routine and
sculpt his figure so he could confidently bare it all in the 2015 film Magic
Mike XXL.

But when Tatum isn’t preparing for a movie role, he eats a lot like a regular person — except with one weird twist. The 21 Jump Street leading man has a few peculiar habits when it comes to mealtimes, including one surprising and slightly gross addition to his sandwiches.

Tatum hasn’t starred in any recent movies since doing voiceover
work in The Lego Movie 2: The Second Part in 2019. But despite a slight
hiatus from acting, Tatum has an
impressive repertoire of both acting and directing work.

His breakout role was in the romantic dance movie Step Up,
which paired him with Jenna Dewan. The co-stars married in 2009 and had a
daughter in May 2013. Much to
the dismay of fans, they divorced in 2018.

There’s nothing like buggin out just me and the pup. Sending love to all.

A Reddit AMA (via Delish) revealed all the things you might not know about Tatum’s taste preferences. For example, his sandwich order sounds perfectly normal until it gets weird.

When asked his all-time favorite sandwich, Tatum replied, “Bread, white. Peanut butter—not crunchy,
creamy. Grape jelly—double portion, more than you think should actually fit on
a piece of white bread. Bread. And then some Cheetos shoved in there, and then
you’re good to go.”

He’s not the only one who likes a little crunch in a sandwich — pickles or even plain potato chips are common additions. But Cheetos? That’s a whole other level of uniqueness.

He admitted his tastes are very
basic

Cheetos sandwiches aside, Tatum said most of his food choices are very boring. “I’m not a very adventurous eater. I like what I like and stick to it,” he explained during the AMA.

As proof, he shared that his favorite …